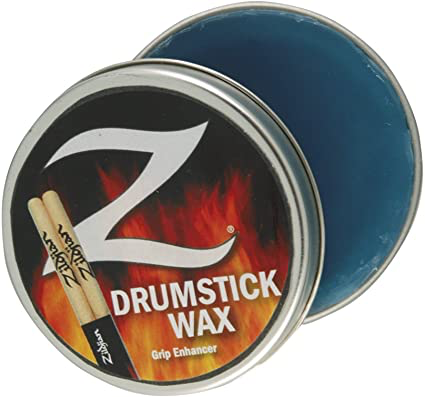 ZLIDJIAN DRUMSTICK WAX $73
Back to products
Next product

PIONEER BUNDLE WITH DECK AND SPEAKERS

Head Unit and Speaker Specs
The Pioneer MVH-S320BT single-din in-dash digital media receiver features Bluetooth® and Pioneer Smart Sync® technology. The Smart Sync® app transforms a compatible, paired smartphone into a touchscreen receiver display! The MVH-S320BT car stereo also has 2 sets of RCA preamp outputs and a full-featured 13 Band EQ for the premium sound quality expected of Pioneer. Installing this meshless head-unit in a wide variety of applications is easier than ever because the chassis’ depth is less than 4″.

The TS-165P are a pair of 6-1/2″ coaxial speakers with a maximum peak power of 200 W per pair and nominal RMS of 100 W per pair. The cone comprises of carbon graphite IMPP interlaced with Aramid Fiber coupled with a 30mm soft-dome diaphragm midrange. For sensitivity these speakers are comprised with a lightweight elastic polymer surround.

Hands-Free Calling and Audio Streaming
Stay safe and obey local hands-free laws with built-in Bluetooth (HFP). Easily pair a Bluetooth enabled phone to the MVH-S320BT without having to go through complicated settings. When a registered Bluetooth device is in proximity to the receiver, the auto connection function automatically pairs the two units.

There are no reviews yet.

Only logged in customers who have purchased this product may leave a review. 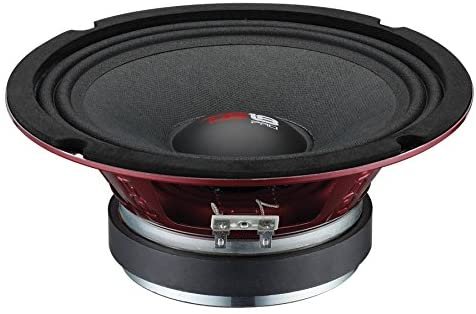 $395
During the focused R&D period of perfecting the PRO-EXL line, DS18 identified the opportunity to spawn off another line since there was a division amongst competition audiophiles and concert/"voceteo" audiophiles. Therefore, DS18 created the PRO audio line, which features a wide variety of midranges that produce concert-like sounds that will knock the wind out of you!
Add to wishlist
Add to cart
Quick view
Sold out 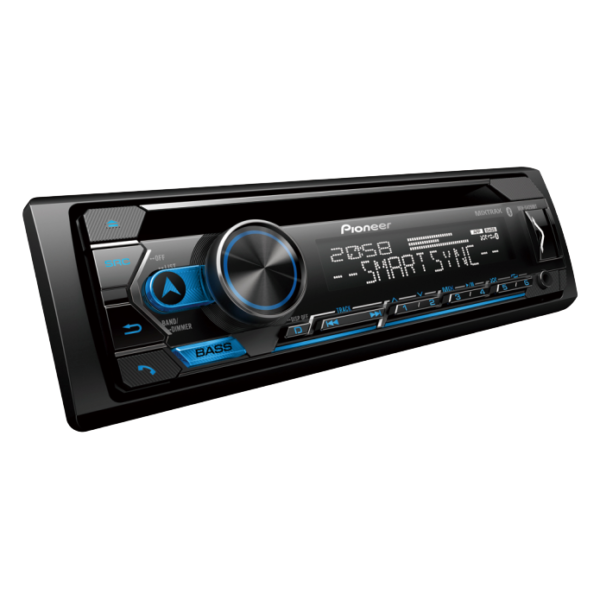 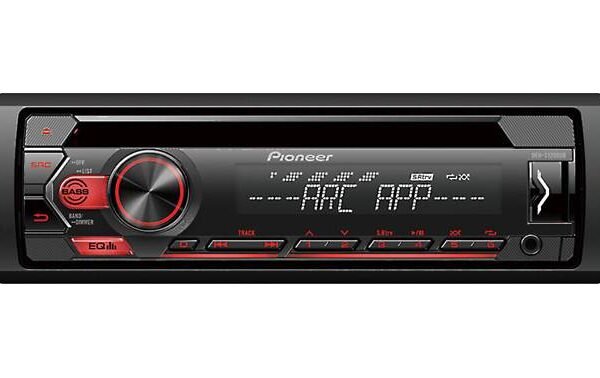 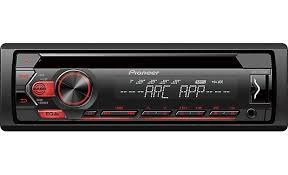 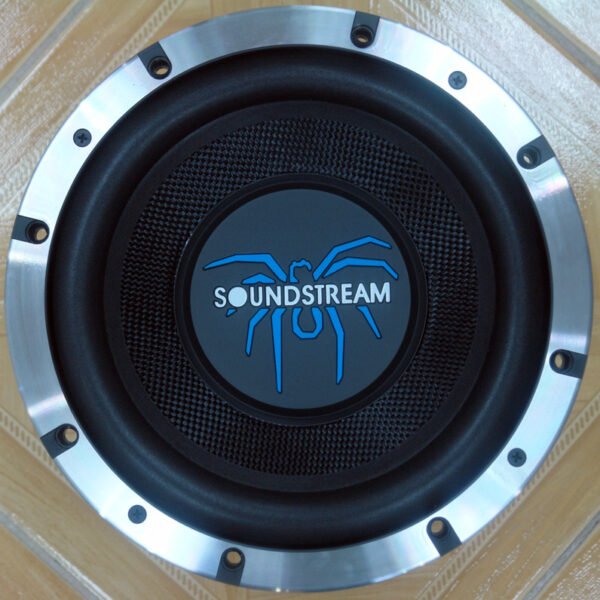 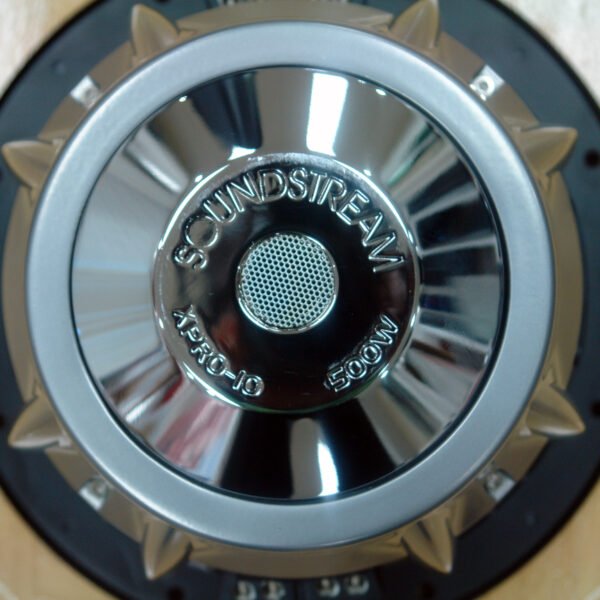 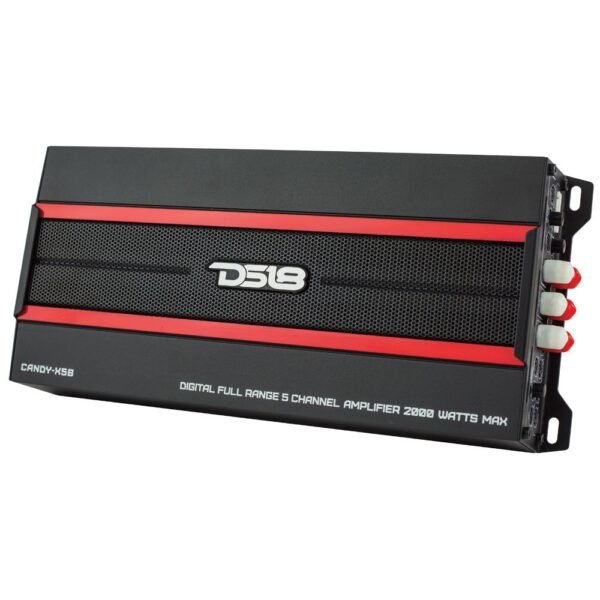 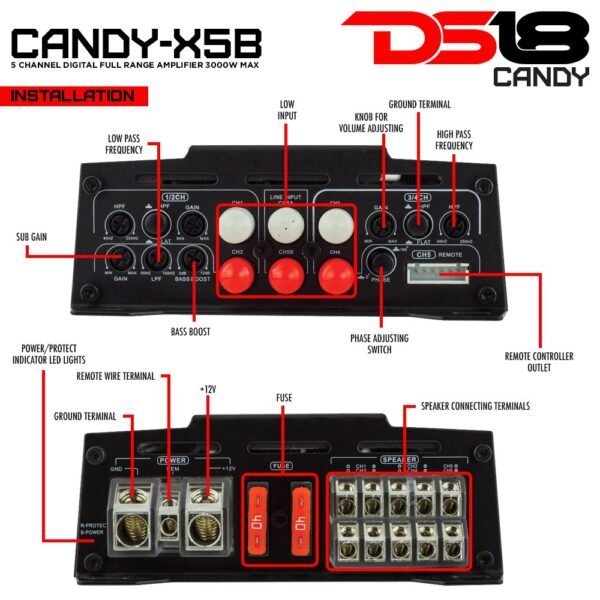 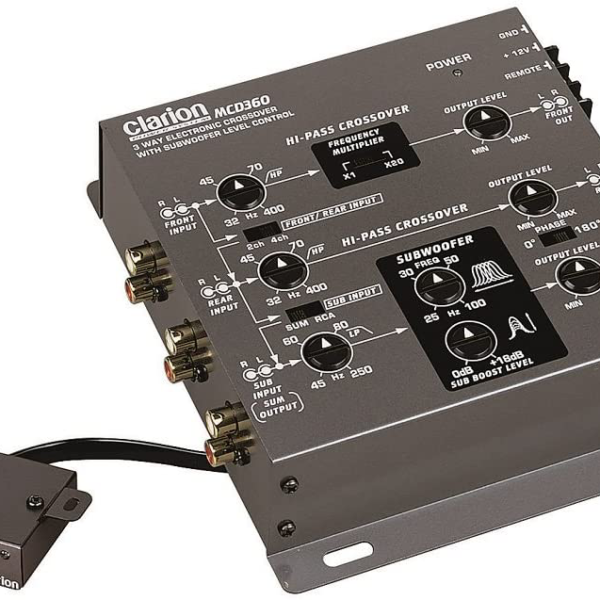 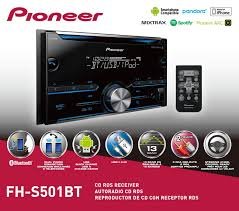 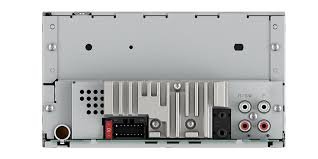